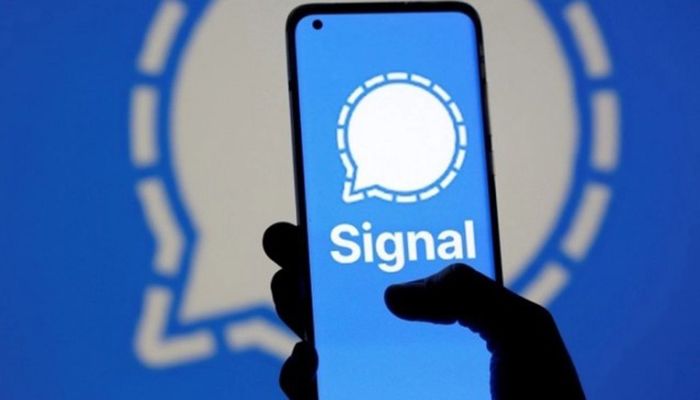 ﻿Messaging platform Signal said on Friday it was experiencing "technical difficulties" as it worked to accommodate millions of new users.

Some users reported messages failing to send on both the mobile and desktop apps for several hours.

The company has seen a huge uptick in interest since its rival WhatsApp unveiled new privacy terms last week.

On Twitter, Signal said it had added servers "at a record pace" and was working to restore service.

"Millions upon millions of new users are sending a message that privacy matters," it said in a tweet, BBC reported.

Both Signal and Telegram, another free-to-use encrypted messaging app, have benefited from discontent sparked by WhatsApp's updated terms and conditions.

WhatsApp told its two billion users they must allow it to share data with its parent company Facebook if they wished to continue using it.

This does not apply to users in the UK and Europe - but the notification was sent to everyone.