NASA, Boeing Say Starliner on Track for May 19 Launch 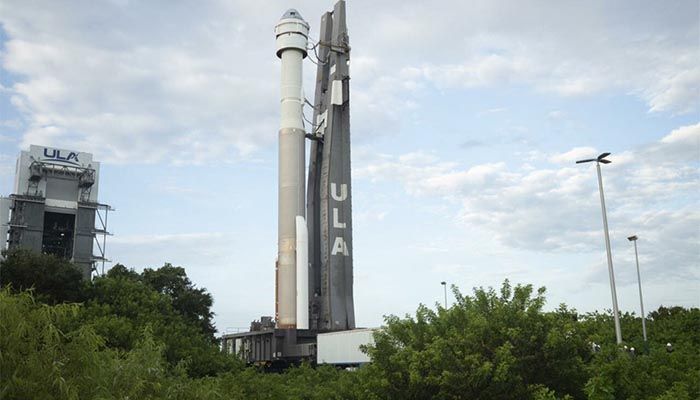 ﻿Boeing's Starliner capsule is finally ready to reattempt a key test launch to the International Space Station on May 19, officials said Tuesday.

The uncrewed flight, named OFT-2, is a vital step towards certifying the spaceship for eventually carrying passengers, giving NASA a second taxi provider alongside SpaceX.

Aerospace giant Boeing, which was awarded a $4.2 billion contract for the purpose in 2014, initially attempted the test in 2019, but failed to rendezvous with the ISS after experiencing software glitches that caused flight anomalies.

The program has since experienced several delays. It was last supposed to fly in August 2021, but the mission was aborted just hours before launch because high humidity led to corrosion within Starliner's valves.

"It's been a hard eight months I would say, but very fulfilling that we've resolved the problem," said Steve Stich, manager of NASA's Commercial Crew Program on a call with reporters.

NASA is targeting 6:54 pm (2254 GMT) for lift-off from the Kennedy Space Center in Florida.

If OFT-2 succeeds, Boeing will have to complete another crewed test before it is officially certified, with the company aiming for the end of 2022 for this mission, Boeing's Mark Nappi said.

In the meantime, Elon Musk's SpaceX has already ferried more than 20 people to the ISS on its Crew Dragon capsule since its first crewed flight in 2020._AFP