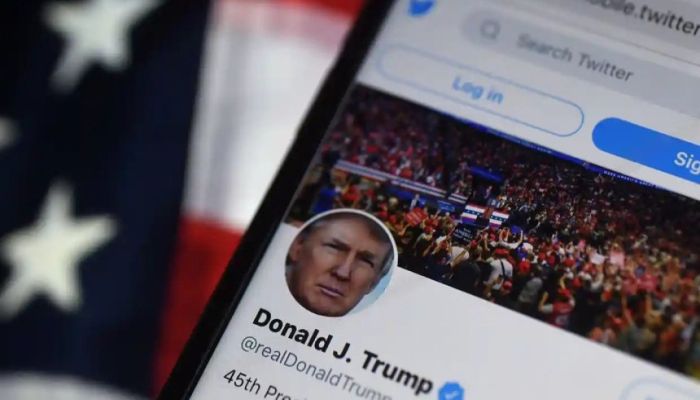 Donald Trump's once-blocked Twitter account reappeared on the platform Saturday, minutes after company owner Elon Musk announced he was lifting the 22-month suspension on the former president over incitement of violence, reports Reuters.

Trump's account -- dormant since days after the January 6, 2021 riot at the US Capitol by his supporters -- was visible to users after Musk tweeted that "Trump will be reinstated" following a poll on the subject.

More than 15 million people voted in the poll asking whether Trump's account should be reinstated, with a narrow majority of 51.8 percent voting in the affirmative.