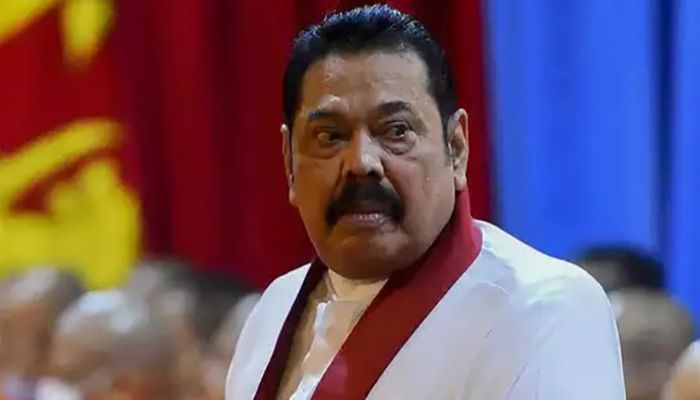 ﻿A personal complaint has been lodged before Sri Lanka's Colombo Magistrate's Court by a lawyer requesting to direct the CID to immediately arrest seven persons, including former Prime Minister Mahinda Rajapaksa, in connection with a case of conspiracy to commit criminal intimidation and aiding and abetting to attack a peaceful protest in front of the Temple Trees and Galle Face.

The personal complaint was lodged by Attorney at Law Senaka Perera, of Hulftsdorp Road, Colombo 12.