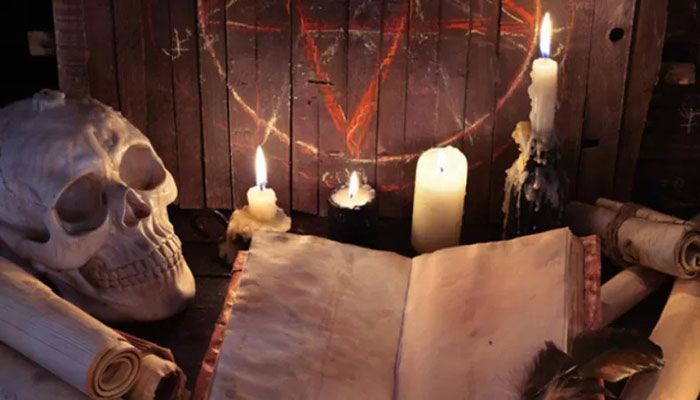 A woman was allegedly forced by her in-laws and husband to eat powdered human bones as a part of a black magic ritual advised by the local occultist to conceive a child.

Following a complaint by the woman, Pune Police on Wednesday registered an FIR or police case against seven people including the husband, in-laws and the occultist, reports NDTV.

"Police have registered a case under sections 498 a, 323, 504, 506 of IPC along with section 3 of anti-superstition act (Maharashtra Prevention and Eradication of Human Sacrifice and other Inhuman, Evil and Aghori Practices and Black Magic Act, 2013) against seven persons," Pune city Police Deputy Commissioner of Police (DCP) Suhail Sharma said.

According to news agency ANI, the woman reportedly registered a complaint with the police on separate matters.

In the first case, the woman alleged that her in-laws had demanded dowry during the time of marriage (in 2019) which included cash, gold and silver jewellery.

In the second case, the police have imposed relevant sections of anti-superstition and black magic act, according to the complaint application.

According to the police, in the second case, during several Amavasya nights (no-moon nights), the woman's in-laws allegedly forced her to indulge in superstitious activities at home and in some other rituals the woman was forcefully taken to an unknown crematorium and asked to eat powdered bones of a dead human.

DCP Sharma further said that the in-laws in another type of ritual had allegedly taken the victim to some unknown area in the Konkan region of Maharashtra where she was forced to indulge in an "aghori" (black magic) practice under a waterfall.

During these practices, they were also taking instructions from an occultist over the phone through video calls.

"Accordingly, taking serious cognizance of the complaint we have registered an FIR against seven accused and started probing the case," said the DCP.

"We have started to search the particular crematorium where these practices took place. We would be arresting these accused as soon as possible after which more details of the incident will be revealed. Right now we can assure that an ACP rank police officer would be supervising the case probe," the DCP further added.

According to the police, the woman's family is well-educated but still indulged in such practices.