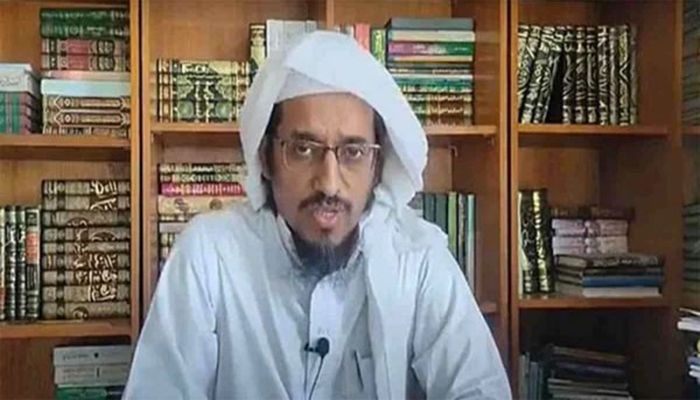 The court of Senior Judicial Magistrate Helal Uddin granted his three-day remand in each of the three cases after police produced him before the court with a seven-day remand prayer for each case.